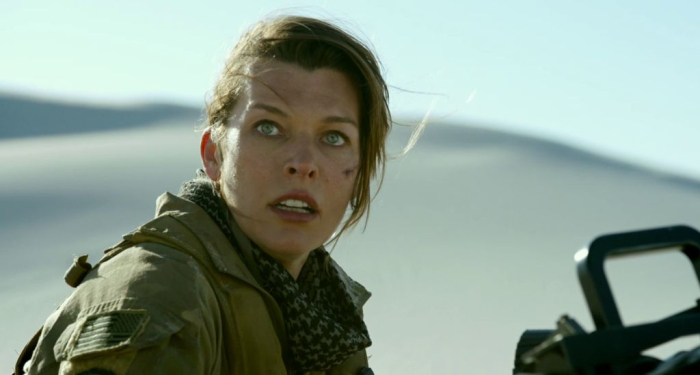 Paul W.S. Anderson like to direct movies based on video games and work with his wife, Milla Jovovich. The couple had a thing going there for quite a while, churning out features based on the “Resident Evil” franchise, with Anderson personally in charge of four installments, turning heavy CGI and nonsensical plotting into a family business. He became very skilled at disappointing audiences. After 2016’s “Resident Evil: The Final Chapter” failed to interest American audiences, it seemed as though the collaboration was over. Enter “Monster Hunter,” another video game title that’s been transformed into celebration of Jovovich’s action hero capabilities, only this time the story’s been simplified and the enemy turned into behemoths. “Monster Hunter” is an improvement on most of the “Resident Evil” sequels, but Anderson stays within his interests as a filmmaker, preferring the creation of eye candy over telling an exciting story. Read the rest at Blu-ray.com