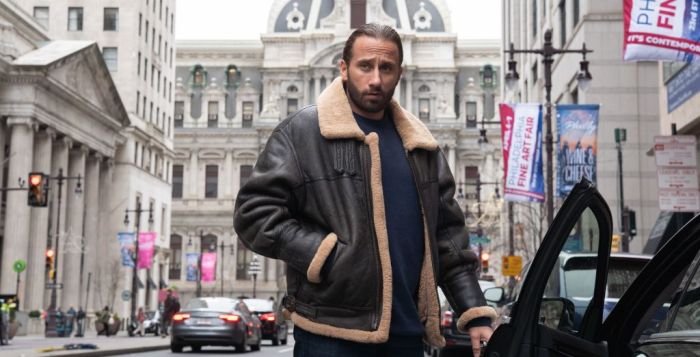 Writer/director Jeremie Guez doesn’t take the easy route with “Brothers By Blood” (a.k.a. “The Sound of Philadelphia”). It’s an adaptation of a 1991 Peter Dexter novel, covering the troubles of two cousins born into the mob lifestyle, with one young man embracing his rise in the ranks, while the other deals with unimaginable grief as privately as possible. The material appears prepped and ready to become a sprawling crime saga about family and territory, but Guez bites off more than he can chew with “Brothers By Blood,” which visibly struggles with dramatic exchanges, and miscastings provide a constant reminder that the production didn’t think things through when it came to the execution of the picture. Guez goes where many filmmakers have gone before with the endeavor, showing little interest in doing something different. Read the rest at Blu-ray.com