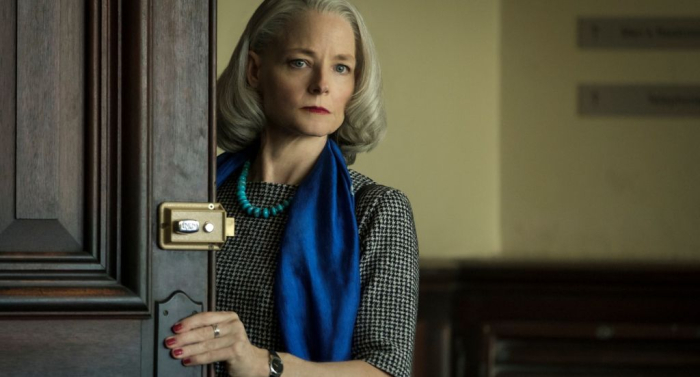 When a clearer picture emerged of detainee treatment at the Guantanamo Bay detention camp in the mid-2000s, filmmakers jumped at the chance to examine and dramatize such experiences. It was a trend meant to mirror journalism features of the 1970s, but with the exception of a few provocative offerings, most of the movies didn’t work, with a few downright awful (anyone rewatch “Rendition” lately?). The decade of dread hasn’t been visited in earnest for some time, but “The Mauritanian” is trying to find its way back to the Guantanamo Bay nightmare, with the screenplay an adaptation of “Guantanamo Diary,” a book by Mohamedou Ould Salahi which detailed his cruel treatment during his lengthy stay behind bars. The literary offering gives director Kevin Macdonald (“The Last King of Scotland,” “State of Play”) a meaty tale of injustice to sink his teeth into, helped by the presence of Jodie Foster, who delivers a commanding lead performance. Read the rest at Blu-ray.com