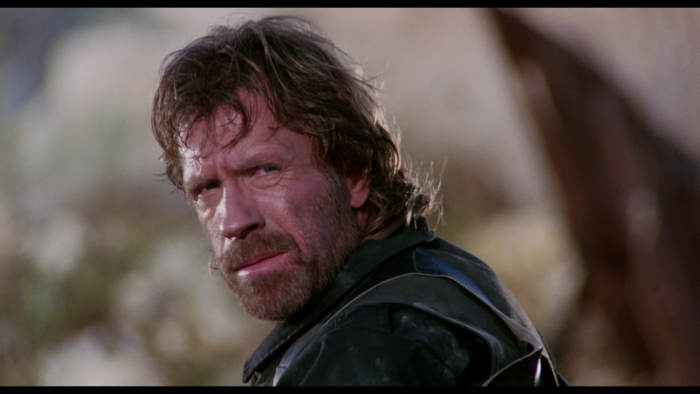 In the mid-1980s, Cannon Films struck gold with "Missing in Action," hiring Chuck Norris to topline a broad study of American military heroism behind enemy lines. Producers Menahem Golan and Yoram Globus were quick to exploit the Norris-y vibe for additional productions, delivering "Invasion U.S.A." and a "Missing in Action" prequel, eventually going all-in on 1986's "The Delta Force," pairing the action star with 62-year-old Lee Marvin for a semi-disaster picture spotlighting an attempt to rescue hostages from a hijacked airplane. Although inspired by real events, "The Delta Force" is really a cartoon from Golan, who takes directorial duties (also co-writing the script with James Bruner), striving to merge Middle Eastern pressure points with a rah-rah tale of an American-led takedown of bad guys, and, at 129 minutes in length, he truly takes his time to get to the good stuff. Read the rest at Blu-ray.com