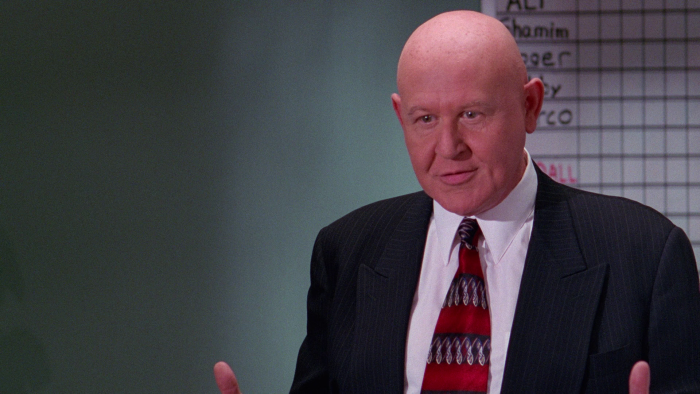 The world of used cars has been explored before in film, with 1980's aptly titled "Used Cars" using the unscrupulous behavior of salesman and their lust for money to inspire a farce about the business and all the crooks involved in it. The Robert Zemeckis feature had a lot of fun using exaggeration to manage unpleasant business, with star Kurt Russell delivering one of his best performances as an auto lot hustler who can't help himself when it comes to opportunity. For 1999's "Suckers," co-writer Joe Yannetty offers a more realistic take on the car sales game, putting years of experience on the page for co-writer/director Roger Nygard, who tries to transform the awfulness of the industry into an approachable picture highlighting a collection of reprehensible characters. It's a tonal tightrope walk Nygard can't complete, but "Suckers" does have a lived-in feel that keeps it compelling for its first half, presenting an insider look at the gamesmanship of being a salesman, where nothing is off the table when comes to completing a deal. Read the rest at Blu-ray.com