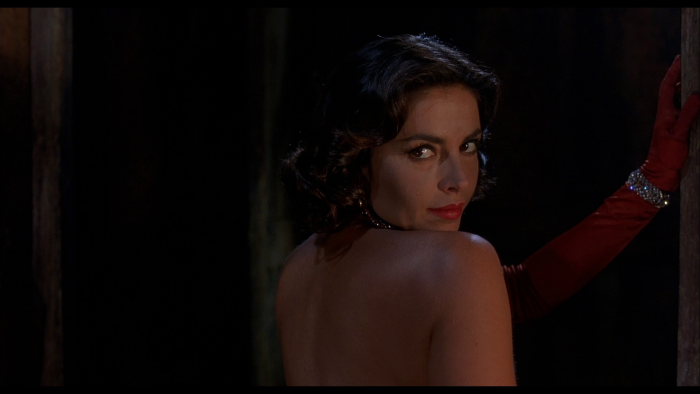 With 2002's "Ghost Ship," Dark Castle Entertainment attempted something original after managing two William Castle remakes with "House on Haunted Hill" and "Thirteen Ghosts." Well, perhaps not truly original (1980's "Death Ship" is clearly an influence on the production), but definitely not Castle, with the production company trying to cement their position as a Halloween machine, churning out fright films on a yearly basis. Trouble is, "Ghost Ship" isn't a very scary movie, with screenwriters Mark Hanlon and John Pogue missing spectral menace in their offering of boat-bound terror, leaving the feature slack and tedious as they focus on characters who aren't very interesting, trapped in a nightmare that's not particularly horrifying. Read the rest at Blu-ray.com