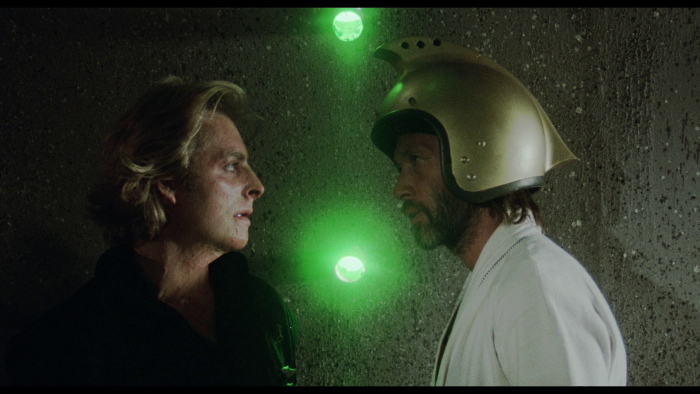 While it was once intended to be a sequel to 1975's "Death Race 2000," 1978's "Deathsport" gradually became its own thing as it sped toward production. Instead of satiric hellraising with a wacky cast of characters, "Deathsport" offers a futuristic barbarian adventure with grunting actors, dastardly villains, and lots of motorcycle chases. Directors Nicholas Niciphor and Allan Arkush are more interested in completing the feature than perfecting it, delivering a Roger Corman production that falls in line with many before it, gifting a backyard production to an audience hungry for B- movie nonsense. The endeavor isn't polished, but as these junky things tend to go, it's diverting, speeding along with fast vehicles and survival missions, and some light world-building doesn't hurt. It's no Corman classic, but the energy of the effort is engaging, along with the creative drive to turn absolutely anything into a post-apocalyptic epic. There's charm in the visible filmmaking hustle. Read the rest at Blu-ray.com