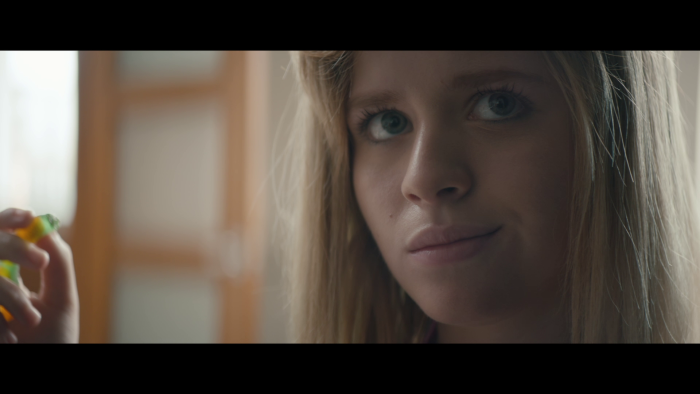 "Becky" is being sold as the dramatic debut for comedian Kevin James. I'm not sure if that's accurate, as I saw "Grown Ups 2" on opening night in a half-full auditorium, and nobody was laughing. But who am I to get in the way of marketing? The great news is that James tries to be steely and humorless here, and he does a fantastic job playing a menacing character. Even better, "Becky" is an absolute blood-drenched joyride of a film; a revenge picture that's lean, mean, and unexpectedly interested in the bodily harm a 13-year-old kid can inflict on the Nazi goons looking to destroy everything she holds dear. Directors Jonathan Milott and Cary Murnion don't pull any punches with their endeavor, offering a nightmarishly graphic descent into feral outbreaks of grief, going wild with B-movie bedlam from an unlikely source of rage. Read the rest at Blu-ray.com