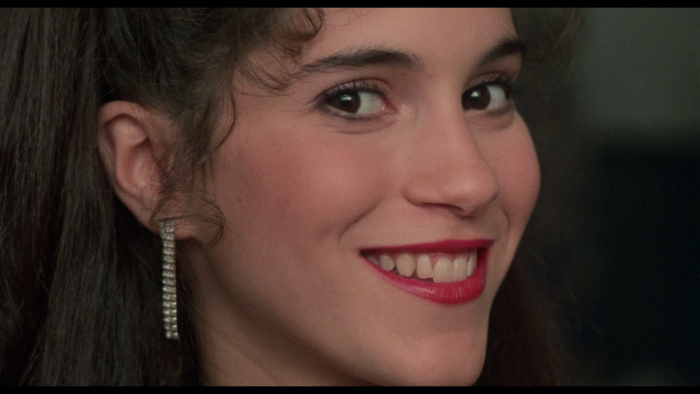 The director of "Unmade Beds" and "Frogs for Snakes," Amos Poe tries to summon the real New York City as it was in the mid-1980s for "Alphabet City." The 1984 release takes audiences into a dangerous area populated with drug dealers, addicts, and prostitutes, endeavoring to explore a survival story involving a young hoodlum who's has enough of crime. Poe does better with atmosphere than storytelling with the feature, as "Alphabet City" does just fine as a tour of community devastation and troubling individuals, with the central character trying to manage a typical evening while an unusual problem grows in urgency over the course of the night. Read the rest at Blu-ray.com