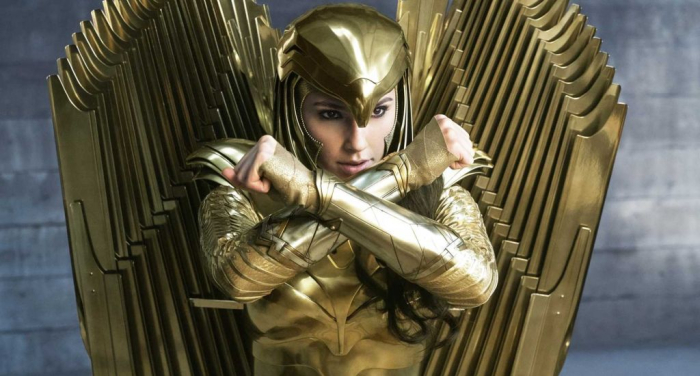 The superhero Wonder Woman received her first big screen vehicle in 2017, with director Patty Jenkins delivering a satisfying but bottom-heavy endeavor, and one that transformed the character into a cinematic titan, ready to be explored in sequels. Three years later, and “Wonder Woman 1984” has arrived to scratch the itch for more things Diana Prince, with Jenkins returning to helm a second solo adventure for the truth-seeking warrior. As with most follow-ups to major hits, the producers are a little terrified to do anything different, and they fall for a common comic book movie trap by offering two villains for the protagonist to battle over a whopping 150-minute-long run time. Wonder Woman isn’t really the focus of “Wonder Woman 1984,” which is a shame, but Jenkins gets a chance to create a few incredible action sequences while the screenplay figures out how to juggle three major subplots. Read the rest at Blu-ray.com