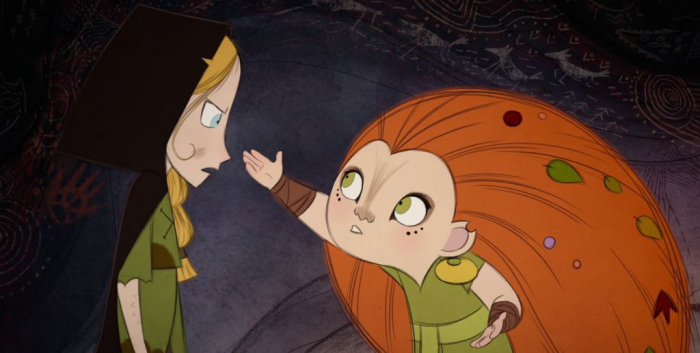 While major animated releases from studios such as Pixar and Dreamworks manage to dominate the box office and command critical conversation, some of the finest examples of the medium have been produced by Cartoon Saloon over the last decade. They’ve churned out magnificent efforts such as “Song of the Sea,” “The Secret of Kells,” and “The Breadwinner,” invested in the art of challenging audiences with unusual tales of resilience and wonder, digging into extremes of fantasy and reality to inspire their stories. The artistry and integrity of this company is astounding, and for 2020, they offer “Wolfwalkers,” once again crafting a story that welcomes hearty emotion and real suspense for family audiences, also delivering a visual feast of 2D animation that supplies some of the most striking imagery of the film year. “Wolfwalkers” is stunning and sincere, preserving Cartoon Saloon’s position as the most exciting animation studio working today. Read the rest at Blu-ray.com