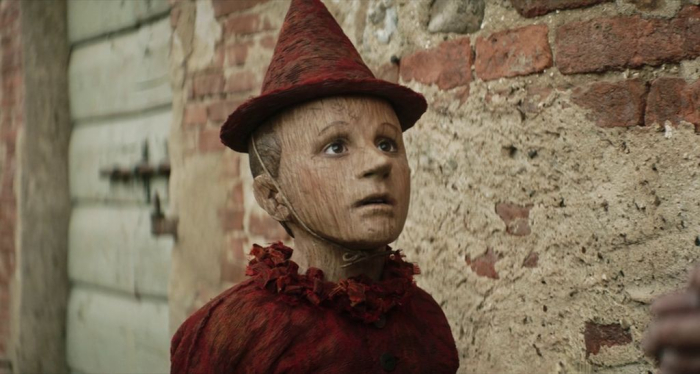 1883’s “The Adventures of Pinocchio” is a beloved book from author Carlo Collodi, bringing a vivid tale of behavior and consequences to readers of all ages. It’s also a public domain tale open to anyone with interest in adapting the work. Over the decades, numerous versions of the story have been manufactured for film, radio, television, and the stage, with no shortage of creative people looking to leave their fingerprints on Collodi’s most famous creation. Perhaps sensing he has to come up with something memorable to compete in a crowded marketplace, co-writer/director Matteo Garrone (“Gomorrah”) tries to respect the source material with his version of “Pinocchio,” restoring Collodi’s plotting and darkness while delivering a vivid study of animal kingdom activity. Those accustomed to the softness of previous takes might be overwhelmed by this picture, which is imaginatively made with amazing technical achievements, but not an endeavor that touches the heart. Read the rest at Blu-ray.com