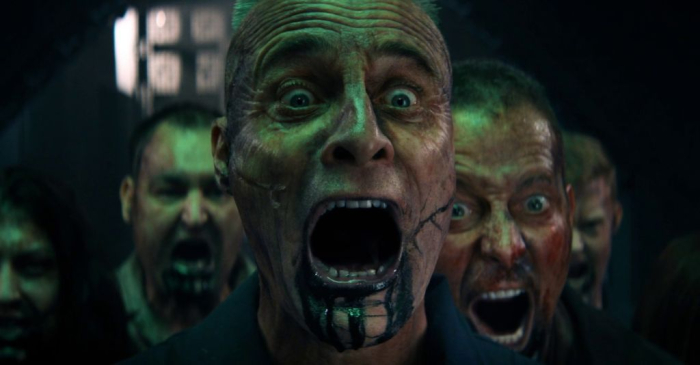 If one squints hard enough, “Breach” could be considered a throwback to the mid-1980s, where filmmakers armed with no budget and a few familiar faces in the cast could cobble together an “Alien” rip-off for the expanding VHS rental market. But that takes a lot of work, and “Breach” doesn’t put in the effort. Screenwriters Edward Drake and Corey Large collect all the deep space travel cliches they can hold in their hands for the picture, combining the blue-collar aches and pains of crew life with the threat of a monster who develops inside human bodies. There’s nothing new here, forcing director John Suits (“Pandemic”) to dial up obnoxious shaky-cam visuals captured on limited sets and pretend he’s making something special with a premise that’s been done to death. Read the rest at Blu-ray.com