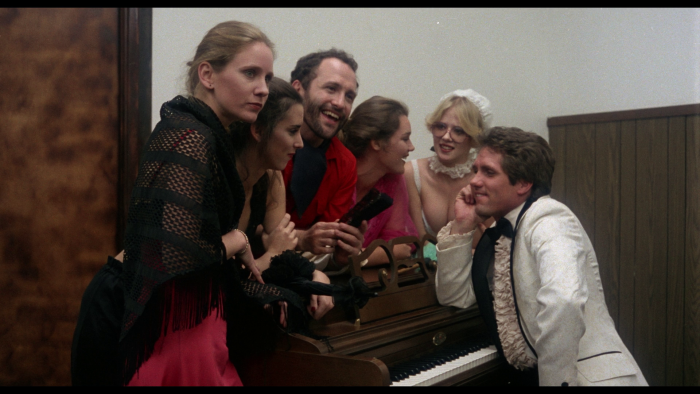 1981's "Indecent Exposure" has the right idea for adult entertainment, at least for the first two acts. It's a production from director Gary Graver that's trying to break out of cheap sets and bedrooms, with writers C.W. O'Hara and Harold Lime concocting a road trip for their characters, permitting some sense of freedom as the production visits a few corners of California to have a little fun with predatory personalities. There's enough forward momentum and location variation to carry the viewing experience, which goes from light, silly escapism with sexual encounters to a darker probing of psychology in its last act. Why? Even after watching the entire film, it's difficult to understand the dramatic intent. Read the rest at Blu-ray.com