Blu-ray Review - Frankenstein and the Monster from Hell 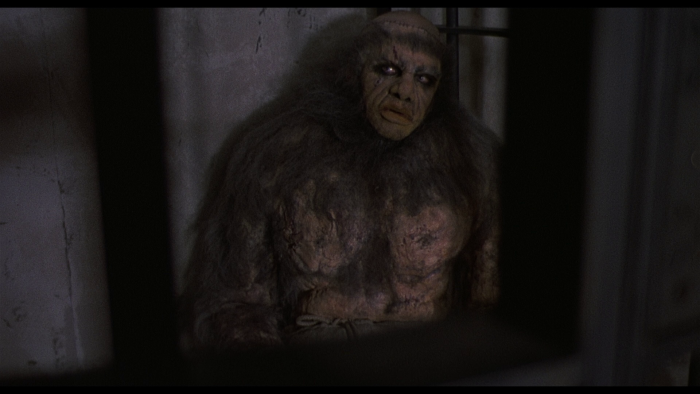 Feeling the need to squeeze out one more horror adventure with Victor Frankenstein, Hammer Films offers "Frankenstein and the Monster from Hell" to the mid-1970s, with audiences largely interested in more demonic happenings at the local theater. A sequel to 1970's "The Horror of Frankenstein," "Monster from Hell" doesn't stray far from the "Frankenstein" formula, once again putting Victor in contact with scientific evildoing, only here he's joined by a fan and the monster is an ape-like creation who, true to the brand name, doesn't take kindly to the pains of life. Read the rest at Blu-ray.com