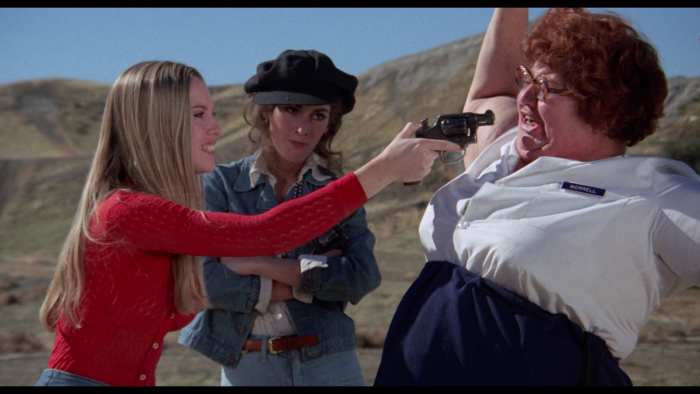 Every career has a beginning, and for the late Jonathan Demme, his start arrived with 1974's "Caged Heat." While producer Roger Corman had already exhausted his interests in women-in-prison pictures, Demme attempts to do something a little different with his take on bad ladies behind bars. Exploitation interests are met, but "Caged Heat" comes at the audience in a slightly different manner, with Demme upping some sense of humor and horror while introducing semi-documentary technique to the endeavor, making it far more interesting than it has any right to be. Read the rest at Blu-ray.com