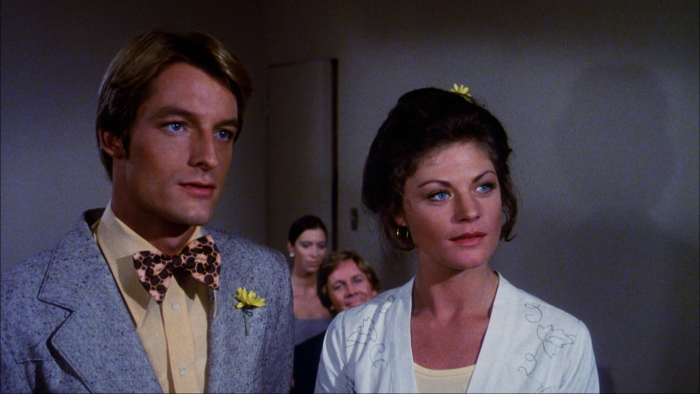 "A Different Story" was originally released in 1978, a much different time in entertainment, with Hollywood trying to get their minds around the selling of stories about gay characters to the general public. Instead of aiming higher with ambition and respectfulness, writer Henry Olek and director Paul Aaron (who would go on to take his name off "Morgan Stewart's Coming Home") elect to make a drippy dramedy with "A Different Story," turning human emotion and sexuality into a pliable thing to fit the needs of a failed sitcom. It's not a hateful feature, just overly careful not to offend a largely heterosexual audience by changing the homosexual experience as the production sees fit. Read the rest at Blu-ray.com