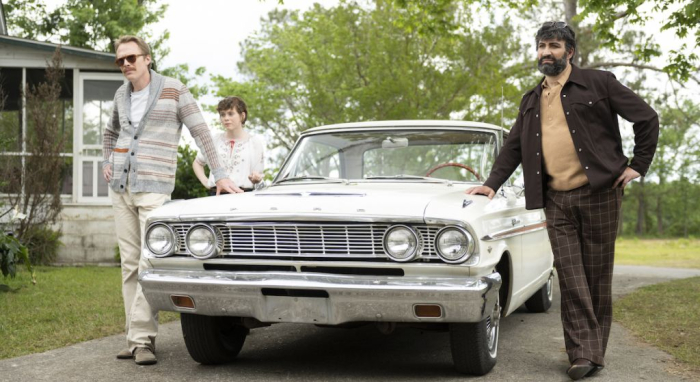 After spending much of his career finding ways to tangle storylines to help extend the life of his television shows, writer/director Alan Ball (“Six Feet Under,” “True Blood”) offers a simpler take on family antagonisms with “Uncle Frank.” Mixing a relationship drama with a coming out story, Ball tries to approach heavy concepts of acceptance and resistance with a somewhat lighter touch, at least for the first half of the endeavor. It’s not a comedy, but the picture remains interested in a few brighter moments of observation before it really sinks into the titular character’s experience as a frightened gay man in the 1970s dealing with a home life and a past he’s been trying to outrun for decades. “Uncle Frank” initially gives off the vibe of an engaging diversion, but Ball has a destination for the material, and it ultimately packs quite a punch. Read the rest at Blu-ray.com