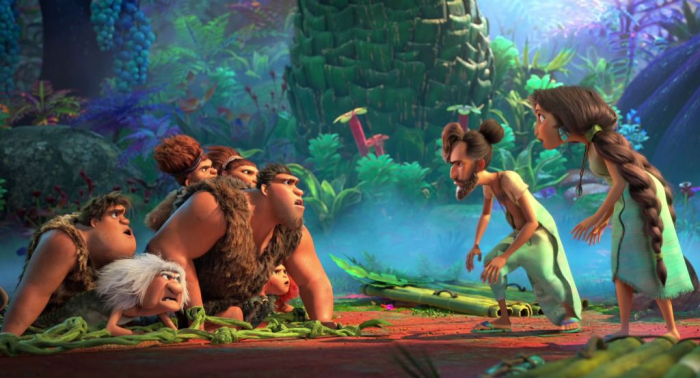 While it made a fortune at the box office, there’s never been a whole lot of chatter about 2013’s “The Croods.” One of the more entertaining and funny animated efforts of the last decade, “The Croods” really delivered on most fronts, with solid writing and dynamite voice work joining a beautiful fantasy world of prehistoric sights and wild creatures. There’s been a bit of a wait for a sequel, but “The Croods: A New Age” is finally here and it’s a relief to report that the follow-up is just a much fun and colorful as the original, also reuniting viewers with a terrifically engaged cast who genuinely seem to enjoy the characters they inhabit. Director Joel Crawford makes moves to offer a slightly bigger adventure for the titular family, but it doesn’t torpedo the simple joys of the premise, even while working with a more socially aware screenplay. Read the rest at Blu-ray.com