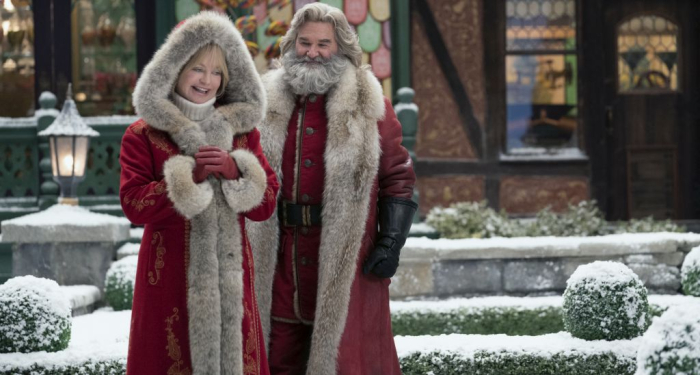 “The Christmas Chronicles” was one of the pleasant surprises of 2018 holiday season, with the production creating a slick but engaging family film that celebrated the wonders of Santa and his magical world. A large percentage of the picture’s appeal came from star Kurt Russell, who committed to the role with complete enthusiasm, becoming a top-shelf screen Santa, exuding yuletide spirit while sneaking in some singing chops as director Clay Kaytis worked in a musical number to add a bit of the unexpected. For “The Christmas Chronicles 2,” Russell returns with possibly even more energy than before, going wonderfully big as Santa, this time joined by Goldie Hawn as Mrs. Claus for a second North Pole emergency, with director Chris Columbus (who co-scripts with Matt Lieberman) summoning a hearty fun factor with this lively adventure. Read the rest at Blu-ray.com