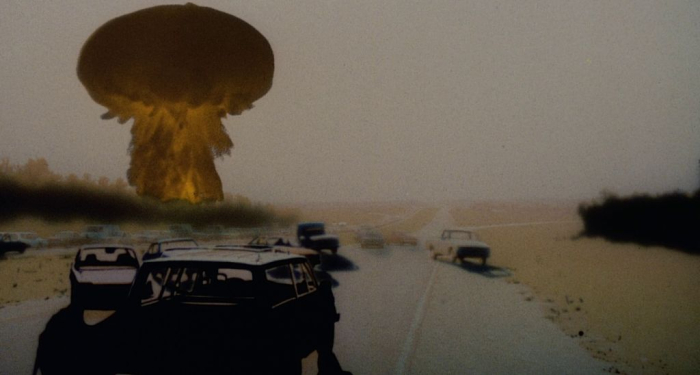 In 1983, ABC produced “The Day After,” a television production that aimed to expose the true savagery of nuclear war for a primetime audience used to dealing with escapism. The gamble paid off for the network, which attracted 100 million viewers the night the movie aired, becoming a hot topic for some time after its debut. “Television Event” is an Australian documentary that looks into the creation of “The Day After,” with director Jeff Daniels (not the actor) detailing the origins and legacy of the project, it’s production issues, and eventual airing, looking to understand how a small but weighty idea to bring global destruction to television screens was actually achieved during the height of a new cold war. Daniels is focused and honest about creative battles and growing network fears, creating a riveting study of a landmark film. Read the rest at Blu-ray.com