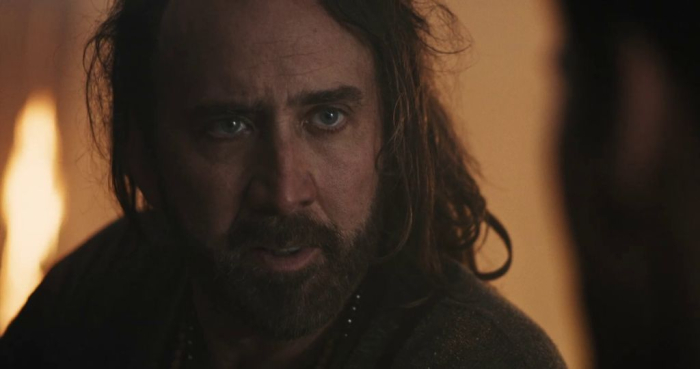 The world didn’t need more “Kickboxer” sequels, but producer Dimitri Logothetis felt differently, helping to bring 2016’s “Kickboxer: Vengeance” to the screen. Not content to watch from the sidelines, Logothetis assumed directorial command of 2018’s “Kickboxer: Retaliation,” taking control of martial arts action and thickly sliced brutality. Surprisingly, the helmer didn’t tank the assignment, coming up with an impressively violent endeavor that entertained in a way few “Kickboxer” follow-ups have. Now Logothetis turns his attention to “Jiu Jitsu,” which is also an offering of bone-crunching mayhem, this time involving the worlds of comic books and science fiction. It’s a bit a stretch to buy anything “Jiu Jitsu” has to offer, but if you’re a fan of “Predator” and its many sequels, writers Logothetis and Jim McGrath are basically remaking the 1987 offering, skipping on the grit, grunts, and compelling blend of fantasy and intensity. Read the rest at Blu-ray.com