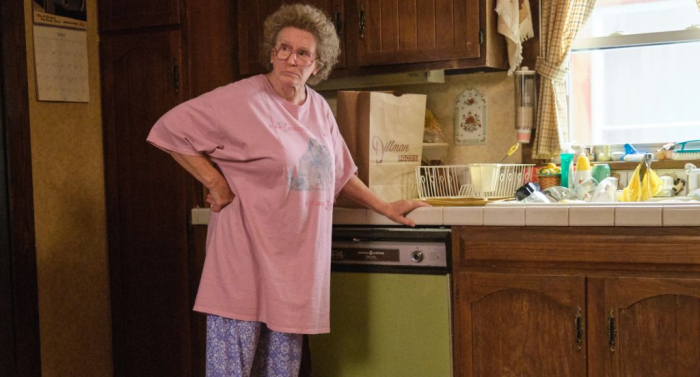 “Hillbilly Elegy” is an adaptation of a 2016 memoir by conversative author J.D. Vance, which has developed a fan base on both sides of the political spectrum, with readers beguiled by the writer’s evocation of life in Kentucky and his drive to better himself through experience. And now it’s a film from director Ron Howard, who strives to bring Vance’s education to the screen, with the story offering numerous scenes of tragedy, hostility, and forgiveness, allowing screenwriter Vanessa Taylor a chance to milk charged moments for everything they’re worth. Howard aims for Oscar bait with the endeavor, which delivers a large amount of hysterics from actors who should know better, while the tale of misery turns into punishment for viewers. Netflix didn’t want me to review “Hillbilly Elegy,” and now I understand why. Once again: not every book needs to be a movie. Read the rest at Blu-ray.com