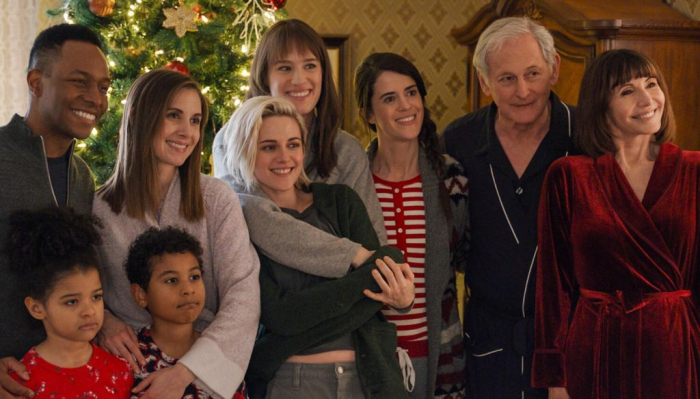 Co-writer/director Clea DuVall attempts to find the real meaning of Christmas with “Happiest Season,” which isn’t quite the festive bonanza it initially appears to be. DuVall and co-writer/co-star Mary Holland only deal with holiday happenings periodically, creating a film that’s more interested in addressing the stress of a closeted life and the pressures of family expectations, using the gentleness of the season to highlight the power of love as it’s tested from all sides. “Happiest Season” is a little unwieldy, with DuVall frequently unsure if she wants to make something wacky or profound, leaving the feature unsteady at times as it samples every mood available. There’s a level of sincerity to sections of the endeavor that keep it alive, feeling as though the writers are pouring their own experiences with coming out into the mix, securing a defined perspective of fear while playing with Christmas movie formula that’s not nearly as compelling as the rest of the picture. Read the rest at Blu-ray.com