Blu-ray Review - The Gates of Hell 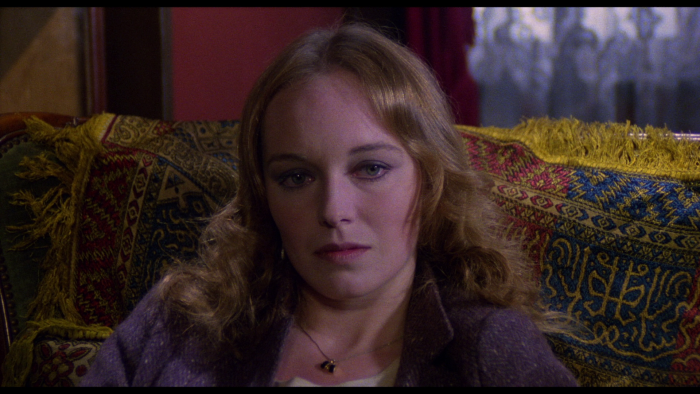 After scoring an unexpected success with 1979's "Zombi 2," writer/director Lucio Fulci maintains his reputation as a prolific moviemaker, returning to screens with 1980's "The Gates of Hell" (aka "City of the Living Dead"), diving right back into all things undead. It's the first of a three grisly features made with star Catriona MacColl ("The Beyond" and "The House by the Cemetery"), who gives a full-body performance of panic in "The Gates of Hell," giving Fulci some thespian hustle while he works out the extreme gore of the endeavor, which details a quest to prevent the rise of zombies in rural America, organized by a dead priest. It's all supernatural mumbo-jumbo without a decent ending, but Fulci's never been one for details, turning his attention to atmosphere instead, giving the effort enough shock value and scenes of mounting dread to cover the viewing experience. It's not remarkable work, but it really scores when concentrating on disgusting bodily harm. Read the rest at Blu-ray.com