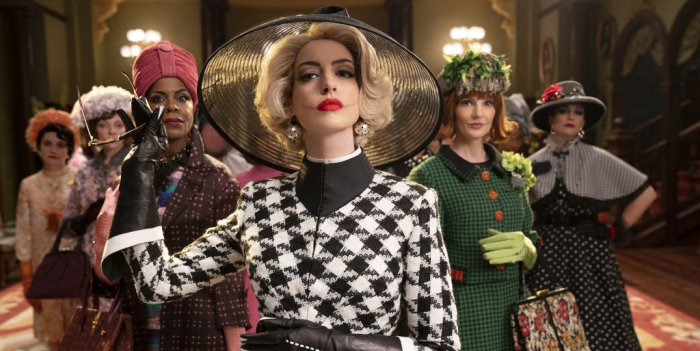 This isn’t the first trip to the screen for Roald Dahl’s 1983 book, “The Witches.” In 1990, director Nicolas Roeg and co-producer Jim Henson had their way with the source material, combing nutty Euro filmmaking sensibilities with glorious Henson-y practical magic for their take on evildoing inside a luxury hotel, with mice making life difficult for dangerous witches. It was a very strange adaptation of a very strange book, and now 30 years later director Robert Zemeckis and co-writer Guillermo del Toro try their luck with a second adaptation, and one that’s strictly CGI-heavy in execution. While the thrill of puppetry and makeup effects is gone, the new version of “The Witches” doesn’t take it easy when it comes to the demented activities found in Dahl’s work, and while the endeavor is more adrenalized with chases and near-misses, it remains an entertaining sit for brave young audiences. Read the rest at Blu-ray.com