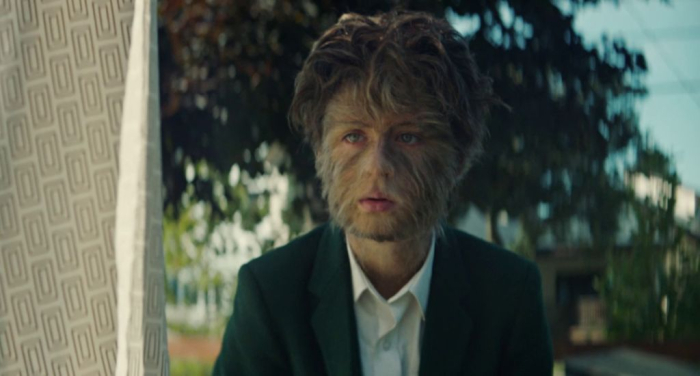 2017’s “Wonder” surprised many when it became a major hit in 2017, with its message of kindness concerning a young boy with a facial deformity connecting to a wide audience eager to enjoy a rare blast of positivity at the multiplex. “The True Adventures of Wolfboy” initially appears to follow the same idea, studying the pains of a 13-year-old kid with a special condition that prevents him from feeling accepted by others. However, after an opening act that seeks to understand the struggle for self-worth and the agony of isolation, “The True Adventures of Wolfboy” becomes overwhelmed with quirk masquerading as a study of liberation. There should be something more to the screenplay by Olivia Dufault, but the writing come up short with meaningful interactions, and director Martin Krejci tends to only deal with cartoonish performances and exaggerated behavior, losing heart along the way. Read the rest at Blu-ray.com