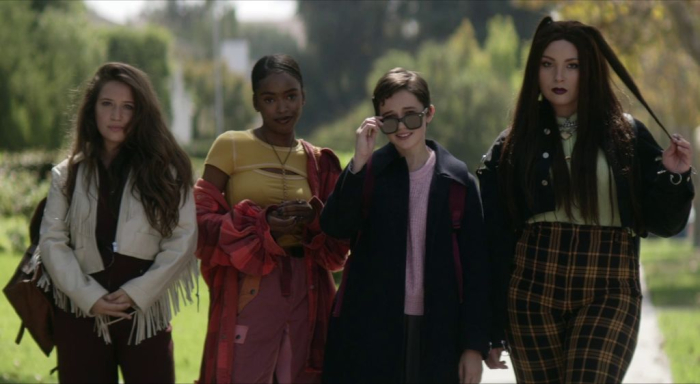 In 1996, “The Craft” managed to surprise Hollywood by becoming the number one movie at the box office during its opening weekend, exposing an audience for a female-led, teen-centric chiller. The picture went on to develop a loyal cult following, and for a good reason, as the feature understood adolescent concerns and high school issues while mixing in wish-fulfillment elements before the whole thing was turned over to horror. “The Craft” worked. “The Craft: Legacy” does not, with writer/director Zoe Lister-Jones (“Lola Versus”) put into a position of remaking the original effort while also sequelizing it, often missing the point of the 1996 endeavor as she tries to recapture its sense of mystery and friendship. “The Craft: Legacy” is limp and misguided, sure to leave fans disappointed after a 24-year-long wait for a follow-up, while newcomers to this universe are only receiving a surface understanding of Wiccan mischief. Read the rest at Blu-ray.com