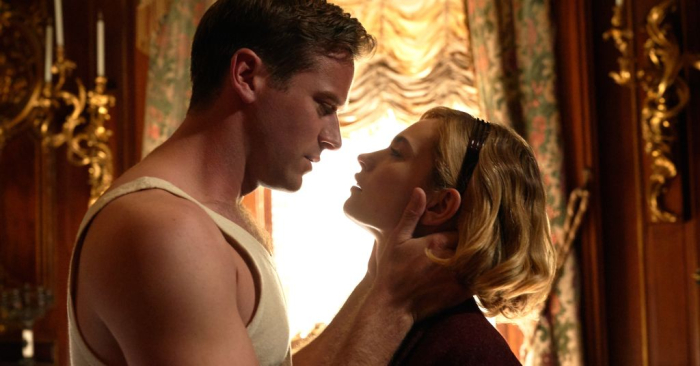 “Rebecca” is an adaptation of a 1938 novel by Daphne du Maurier, but real ownership of the material tends to belong to Alfred Hitchcock. In 1940, the director delivered a premiere interpretation of the book, finding style and suspense with a movie that went on to collect an Oscar for Best Picture and cement itself as one of the helmer’s finest efforts. Of course, others have had their way with du Maurier’s story, with “Rebecca” enjoying life on stage, television, in song, and the tale has even been expanded in literary sequels. There’s no shortage of visions when it comes this psychological study, which returns to screens courtesy of director Ben Wheatley, who’s not known for his subtle ways with refined horror. If there’s a reason to revisit “Rebecca,” it’s lost in the new version, which puts on a fine display of technical achievements, but offers little life behind the routine of suspicion and torment. Read the rest at Blu-ray.com