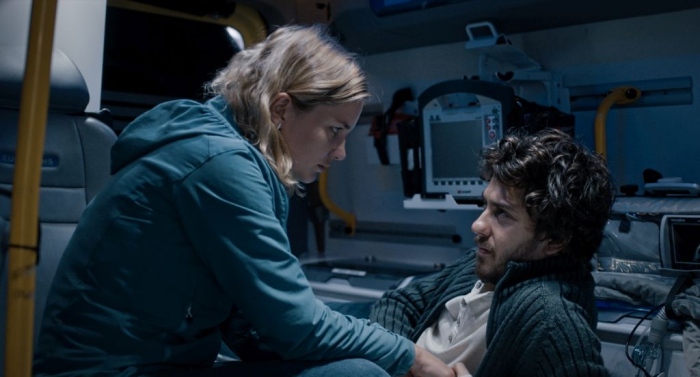 Last year, “Brightburn” attempted to subvert the superhero cinema norm, taking the low-budget route to detail the creation of a supervillain in a real-world setting. It had the right idea, tweaking “Superman” formula, but the execution was off, resulting in a lumpy mess of comic book worship and horror interests. “Mortal” isn’t the same movie, but the Norwegian production has a similar plan to position the incredible in the middle of the mundane, turning attention to Norse mythology for a twisted take on an origin story. Andre Ovredal, director of “Trollhunter” and “Scary Stories to Tell in the Dark,” offers a far more enigmatic and interesting version for superhuman distress with “Mortal,” impressively managing the strange and the electrifying with an unusual exploration of one man’s traumatic awakening to a possible god-like future. Read the rest at Blu-ray.com