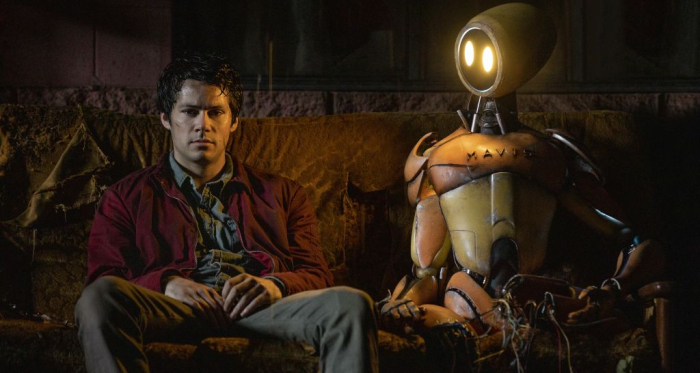 Brian Duffield (who recently served as writer/director of “Spontaneous”) and Matthew Robinson are credited as screenwriters on “Love and Monsters,” but the project has the feel of a graphic novel adaption. The features merges heartsickness felt by the lead character with his quest to cross a dangerous land populated with mutated creatures, using the power of love as the wind in his sails as he endures all types of challenges to his personal safety. The screenplay doesn’t actually have a literary origin, which might’ve come in handy, as “Love and Monsters” eventually loses its way when trying to give audiences a satisfying ending. Thankfully, the first half of the effort does a successful job managing tonal changes and visualizing threat, with director Michael Matthews getting the adventure up on its feet with personality and lively enemy attacks, offing just enough enthusiasm to sustain the viewing experience. Read the rest at Blu-ray.com