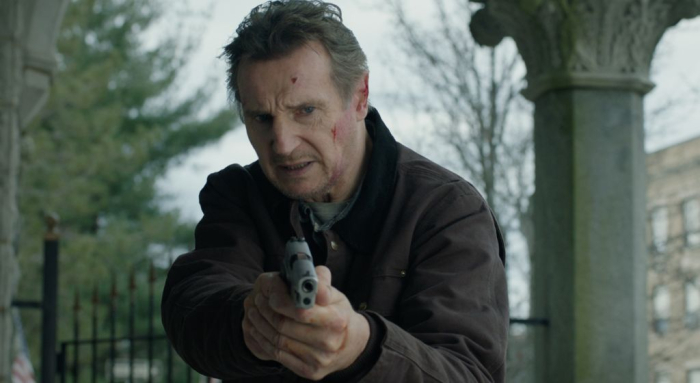 The Liam Neeson Thriller managed a short break over the last year, with the actor flexing some dramatic muscles again in offerings such as “Ordinary Love” and “Made in Italy.” And he was terrific in those pictures, showcasing renewed interest in playing human beings in various stages of reflection and distress. Neeson returns to paycheck duties for “Honest Thief,” putting him back behind the wheel of a mild actioner involving stolen money, rotten FBI agents, and true love, giving his core demographic a periodically exciting and highly implausible ride. Screenwriters Steve Allrich and Mark Williams (who also directs) try to reinforce the personalities involved in the maze of motivations, and the effort is appealing, adding some spirit to an otherwise generic but easily digestible endeavor. Read the rest at Blu-ray.com