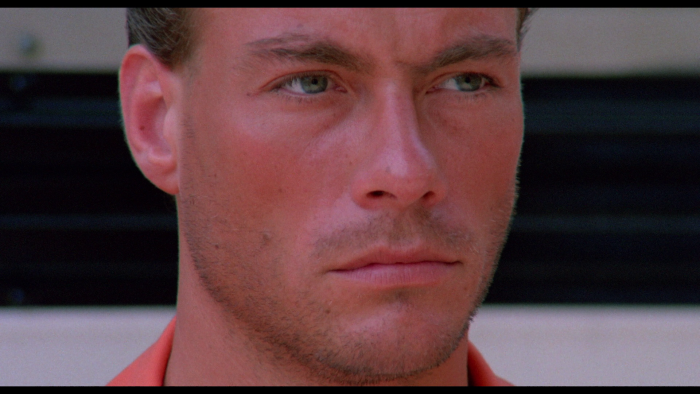 1990's "Death Warrant" is a dramatic reminder of Jean-Claude Van Damme's rise to screen glory, starring in a kooky B-list prison picture that attempts to merge the subgenre's propensity for violence and community intimidation with a mystery of modest means. The endeavor permits the martial artist an opportunity to branch out as an actor, playing traditional fist-first beats while working on his range of reactions to uncovered clues. For this type of entertainment, "Death Warrant" is actually quite engaging, with an amusing supporting cast of the trained and the terrible. Nevertheless, the glue here is Van Damme, offering his pronounced concentration and his kick-happy athleticism to what might've been a dreary viewing experience, bringing a funky foreign energy to a movie that's in need of all the oddity it can get its hands on. Read the rest at Blu-ray.com