Film Review - The Secrets We Keep 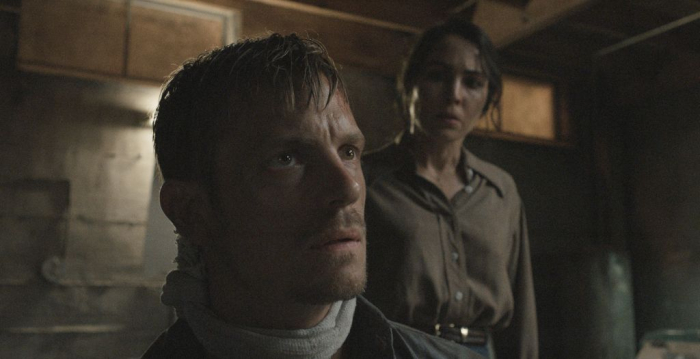 Once again, actress Noomi Rapace is sent in to portray a physically and psychologically tortured character, this time taking the lead role in “The Secrets We Keep,” which has her playing a woman confronted by the agony of her World War II past. The part plays right to Rapace’s professional capabilities, giving her a chance to deliver the gut-rot emotionality she’s known for, with director Yuval Adler (“Bethlehem,” “The Operative”) making sure to emphasize the character’s pain as much as possible. If only the entirety of “The Secrets We Keep” was as invested in the moment as Rapace, with Adler riding the line between promising chiller and a filmed play with the endeavor, which is big on conversations, preferring dry patches of conversation instead of creating something more intimidating, which it definitely has the potential to do. Adler lingers instead of delivers with the effort, which could use a great deal more anguish and a lot more movement. Read the rest at Blu-ray.com