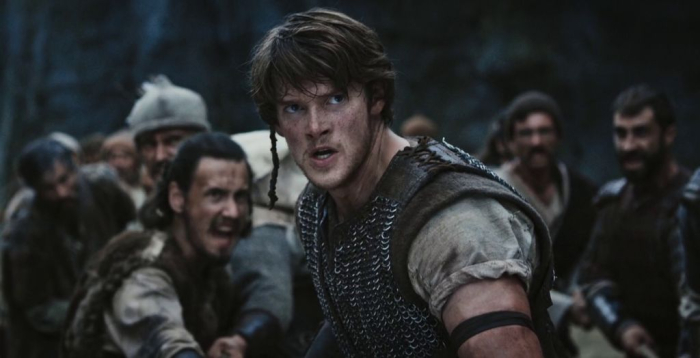 “The Rising Hawk” takes its inspiration from an 1883 historical fiction book by Ivan Franco, a Ukrainian author, which was previously explored in a 1971 production. For a new take on an old tale, director John Wynn focuses on upping the intensity of the war story, simplifying conflicts to connect with the audience, giving the material a slight “Braveheart” makeover. While other productions have attempted to deliver sword-and-arrow adventure, “The Rising Hawk” is unexpectedly successful with its offering of violent action and tensions between Carpathian Mountain villagers and an invading Mongol army. It’s basic in many respects, but the picture has an appealing handle on B-movie action and emotional content, while the performances find the vibe of the production with refreshing ease, supporting the effort with enjoyable thespian intensity. Read the rest at Blu-ray.com