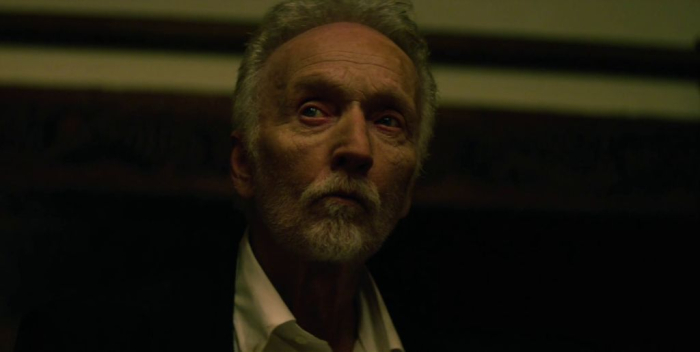 When it comes to low-budget horror entertainment, having a few familiar faces around certainly helps to keep attention on the screen. For “The Call,” the production hires Lin Shaye and Tobin Bell to handle acting duties for the endeavor, with director Timothy Woodward Jr. wisely using his stars as much as possible before the feature is handed over to a younger, decidedly less seasoned cast. The bump in professionalism helps, but “The Call” isn’t worth saving, with writer Patrick Stibbs doing an adequate job setting up a disturbing story of punishment from beyond the grave, but the payoff is limited at best, recycling haunted house ideas and thinly defined psychological trauma to launch a fright film that doesn’t have much of a bite. Read the rest at Blu-ray.com