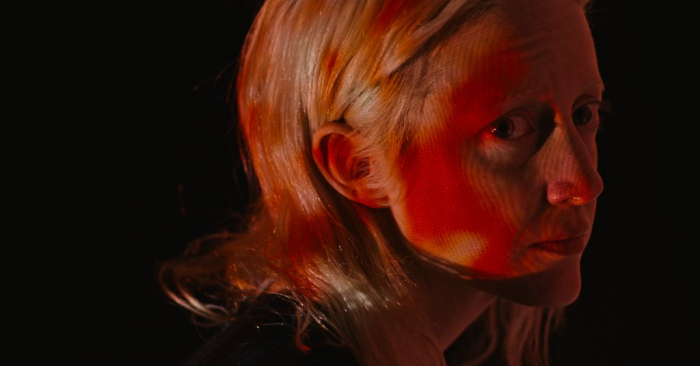 Brandon Cronenberg is the son of celebrated director David Cronenberg, and he seems intent on maintaining the family business of creating bizarre features with incredible imagery. In 2012, Cronenberg made his debut with “Antiviral,” a sinister tale of obsession and extreme fandom that put him on the map in terms of macabre visions. He’s taken his time, but Cronenberg returns with “Possessor,” which builds on the educational experience of “Antiviral,” presenting a new story of characters altering their minds and bodies, only here there’s slightly more emotionality to the viewing experience. However, the helmer hasn’t gone soft, overseeing a sexually graphic and ultraviolent descent into sci-fi madness, kept fascinating through committed performances and Cronenberg’s wonderfully perverse vision for psychological and corporeal corruption. Read the rest at Blu-ray.com