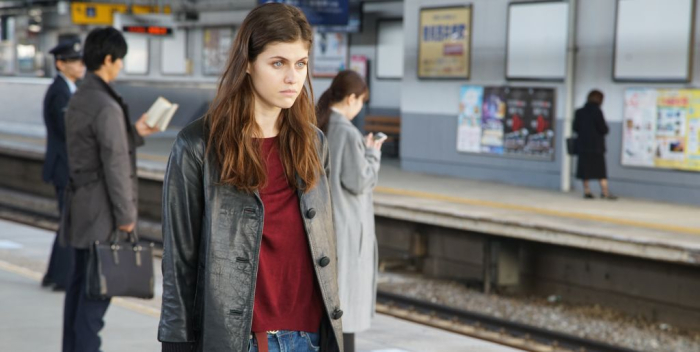 “Lost Girls and Love Hotels” is an adaptation of a 2006 book by Catherine Hanrahan, and while it initially appears to be a salacious account of secretive Japanese sexuality as it pertains to the titular housing, it’s actually a much darker understanding of obsession and depression. There’s definitely kink play featured in the movie, but Hanrahan (who also scripts) is more invested in her characters, following a woman as she succumbs to grim thoughts while embarking on an emotional connection to a forbidden man. There’s plenty of atmosphere in the effort, with director William Olsson making the trek to shoot in Japan, and there’s beguiling shapelessness to the endeavor as well, helping the production to capture blurred headspaces with elements of mystery and compelling displays of self-destructive behavior. Read the rest at Blu-ray.com