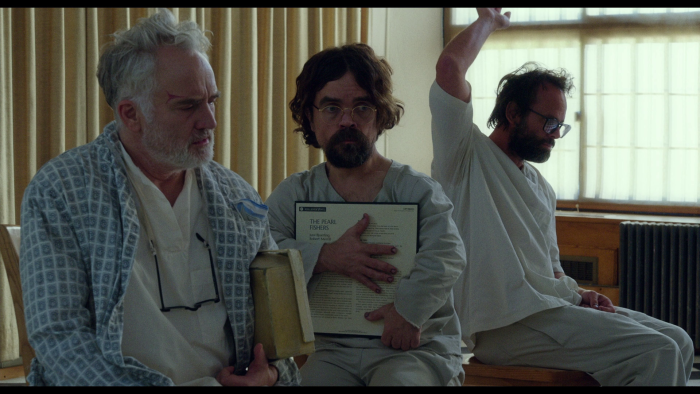 While he made a promising directorial debut with 1991's "Fried Green Tomatoes," Jon Avnet hasn't managed to match his initial creative and box office success. He's worked primarily in television in recent years, but the lasting stench of disasters such as 2008's "Righteous Kill" and 2007's "88 Minutes" remains. "Three Christs" is meant to slip Avnet back into the warm waters of personal psychological problems, exploring one doctor's quest to achieve a greater understanding of paranoid schizophrenia during a research project in 1959. The subject is interesting, exploring the depths of troubled minds trapped in an unforgiving care system. However, Avnet can't get the material moving in any compelling direction, creating a disappointingly plodding endeavor that's too concerned with melodramatic asides to get to the heart of mental illness. Read the rest at Blu-ray.com