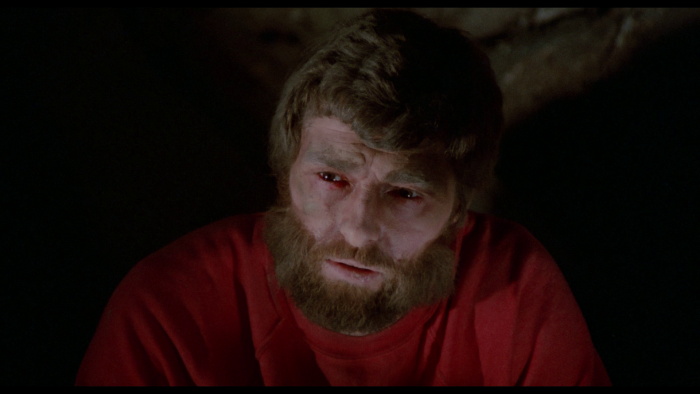 1978's "Halloween" was a massive hit, turning the slasher genre into a trend that would spawn imitators for over a decade. Most hardcore horror fans generally look to 1974's "Black Christmas" as the feature that really got the ball rolling, delivering death one body at a time. What's interesting about "The Severed Arm" is how closely it plays to the conventions of the subgenre, coming out a year before "Black Christmas." It's an unheralded cinematic achievement, and a mark of distinction the production doesn't make the most of. Yes, there's a shadowy killer on the loose, stalking its victims slowly, delivering grisly exterminations with a sharp instrument. And that's it for thrills and chills in the movie, with co-writer/director Tom Alderman a bit more concerned about reaching a sellable run time than really dialing up the fright factor of this somewhat odd/somewhat familiar endeavor. Read the rest at Blu-ray.com