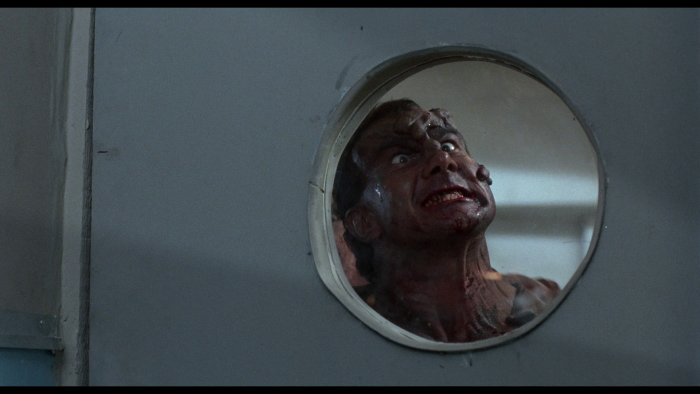 Jordan Peele's "Get Out" received critical accolades, Oscar gold, and a sizable box office haul with its homage to "The Twilight Zone" episode, "The Trade-Ins." Imagine another pass at the premise, only without the social and racial commentary, the sleek cinematography, and the gradual rise of sinister business. 1989's "The Immortalizer" has rampaging mutants, it's that kind of movie, but it's interesting to examine another take on the premise of the old looking to be young again via surgery, with brain-swapping mischief offered more of a low-budget horror event from director Joel Bender, the man who gave the world "Gas Pump Girls." There's nothing subtle about "The Immortalizer," which largely gets by on scenes of wild behavior and mild chases, while Bender's periodic visits to the gore zone give the picture a kick when it needs it. It's not the maniac creation it could've been, but it has its moments, especially when the production embraces its sick side. Read the rest at Blu-ray.com