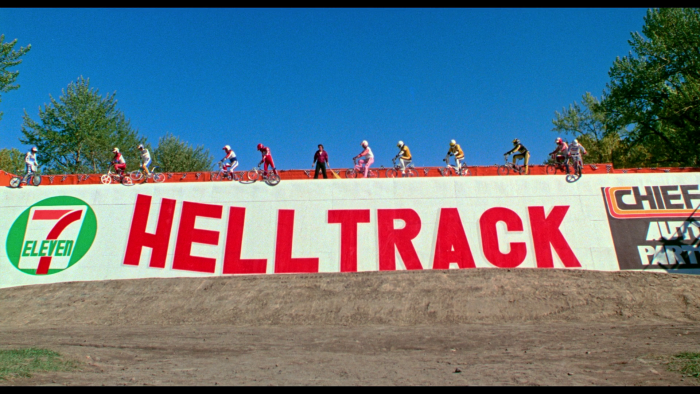 It was a box office bomb during its initial theatrical release in 1986, but something has happened to "Rad" over the decades. The movie hit right when BMX culture was growing and landed on VHS when rentals were all the rage, soon becoming a cable staple, developing its cult appeal. Due to many reasons, "Rad" hasn't been available on disc until now, with the feature suddenly cleaned up and reissued to a rabid fan base that's been waiting a long time to see the endeavor in near-pristine condition. It's a glorious development for a picture that's often ridiculous but always fun to watch, especially when it bathes in a time period that treasured the coolness of dancing bikes and primal emotions from teenage characters. Read the rest at Blu-ray.com