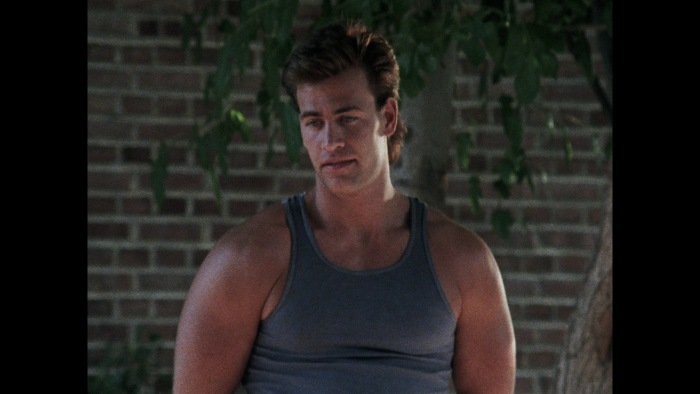 While "L.A. Wars" is technically a 1993 production, it mostly plays like something from 1985, when action movies created for the VHS market were really starting to take off, trying to create as financially responsible a ruckus as possible. For their introductory sequence, co-directors Tony Kandah and Martin Morris (who also script together) serve up a coke deal gone wrong, filling the screen with bullets and explosions, trying to sell the stuffing out of the title before viewers have fully settled in. It's that type of spunk that carries most of "L.A. Wars," which is exceedingly silly work, but determined to provide at least some level of non-stop excitement, keeping the endeavor stuffed with stunt work and steely characters, coming up with a low-budget ride that doesn't get by on I.Q. points, but offers a dead body for every star in the sky. Read the rest at Blu-ray.com