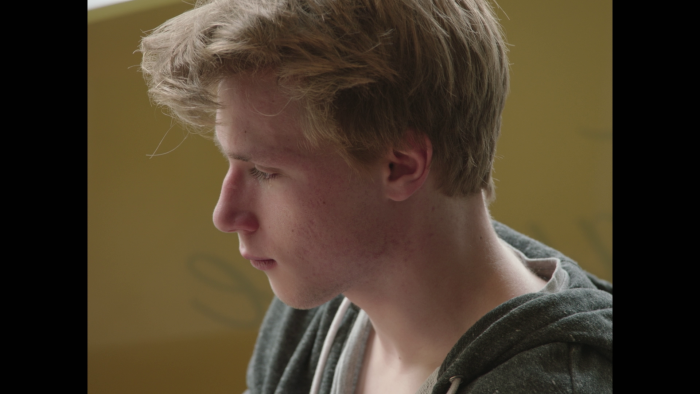 Co-writer/director Fine Troch goes where many moviemakers have gone before with 2016's "Home." It's the tale of troubled young people and their ill- formed support systems and coping mechanisms, with filmmakers such as Larry Clark spending their entire careers exploring the humiliations and explorations of adolescent characters. Troch doesn't go full exploitation with his picture, but she gets close, trying on some shock value for size as she examines a potent tale of abuse and despair. "Home" is compelling, helped along by an amateur cast capable of simulating teen troubles and beyond, and while Troch doesn't always have the best impulse control when depicting acts of domestic destruction, she taps into the feeling of powerlessness with striking precision at times. Read the rest at Blu-ray.com