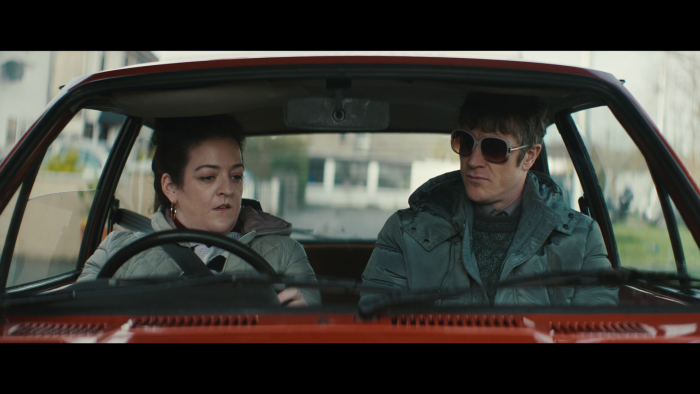 While the world anticipates the release of a new "Ghostbusters" sequel next year, the comedy "Extra Ordinary" comes out of nowhere to actually deliver all kinds of supernatural happenings and consistently hilarious comedy. Co-writers/directors Mike Ahern and Enda Loughman present an Irish take on demonic problems, but instead of going wild with visual effects and sheer noise, the duo plays everything with a terrific dryness, enjoying the weirdness of the material instead of trying to emphasize all levels of quirk. "Extra Ordinary" isn't a massive production, but it uses its moments well, creating a snowballing sense of the absurd while tending to the genre aspects of the story, finding a near-perfect balance of outrageousness and subtlety. It's a special film with a large imagination, and Loughman and Ahern do whatever they can to protect the project's stealthy charms. Read the rest at Blu-ray.com