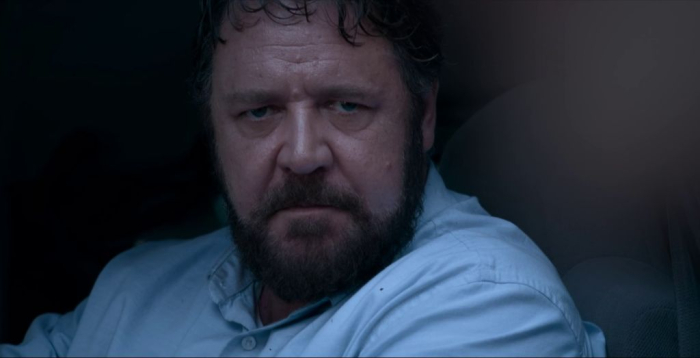 “Unhinged” had an opening to do something with the idea of thinning American patience hitting the open road, searching for a reason to explode. Other films have explored the idea (including 1993’s “Falling Down”), and the way things are going these days with citizens and their need to express themselves violently, there’s definitely a movie here for the taking. “Unhinged” tries to remain topical for the duration of its main title sequence (showcasing increasing roadway violence), but the rest is pure exploitation from screenwriter Carl Ellsworth, who previously showcased the limitations of his imagination with the “Red Dawn” remake, “The Last House on the Left” remake, and “Disturbia,” which was a loose remake of “Rear Window.” Aiming to create something efficient and ugly, Ellsworth succeeds for the first half of the feature, doing much better with setups than payoffs with this simple exercise in audience manipulation. Read the rest at Blu-ray.com