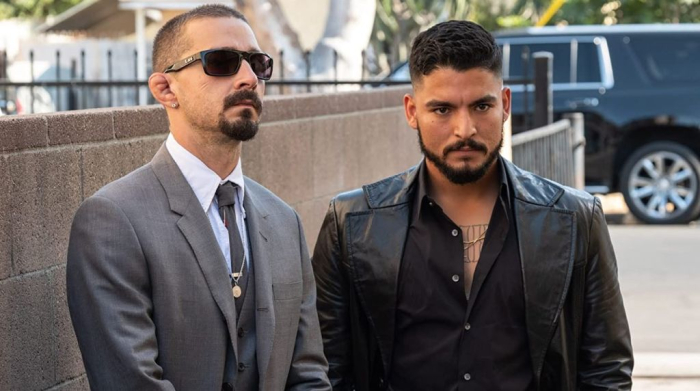 David Ayer likes to make one kind of movie, and he keeps doing so repeatedly. He’s a fan of gangland violence, establishing his career with L.A. tales of masculinity run amok (“Harsh Times,” “Street Kings”), and recently exploring fantasy worlds (“Suicide Squad,” “Bright”) that promise to take his vision into a fresh direction, but he ends up with the same hard poses and acts of intimidation. Ayer tries to marry the two tones for “The Tax Collector,” which initially appears to be an assessment of organized crime in California before it goes off the deep end, trying to transform a botched cautionary tale into a franchise. In an extremely underwhelming filmography, “The Tax Collector” distinguishes itself as the worst picture Ayer has ever made, repeating himself with an obnoxious offering of underworld bravado and lame stylistics, once again asking audiences to invest in odious characters involved in cliched criminal entanglements. It’s 90 minutes you’ll never get back. Read the rest at Blu-ray.com