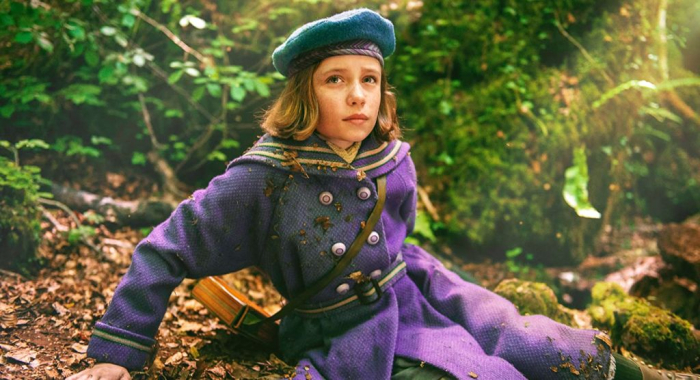 “The Secret Garden” was originally published in 1911, with author Frances Hodgson Burnett gifting readers a tender tale of a household awakening. Little did the writer know just how influential the story would become, inspiring many adaptations over the years, including a stage musical, an opera, and plenty of film and television takes on the source material. Arguably the most successful of these endeavors was a 1993 feature from director Agnieszka Holland and producer Francis Ford Coppola, who gracefully found a way to bring out the heart of Burnett’s writing while conjuring special big screen magic. 2020’s “The Secret Garden” doesn’t share the same sense of discovery, with director Marc Munden offering a colder version of the tale, delivering a respectful handling of the book’s themes and characters, but ultimately values a visual presentation over a moving viewing experience. Read the rest at Blu-ray.com