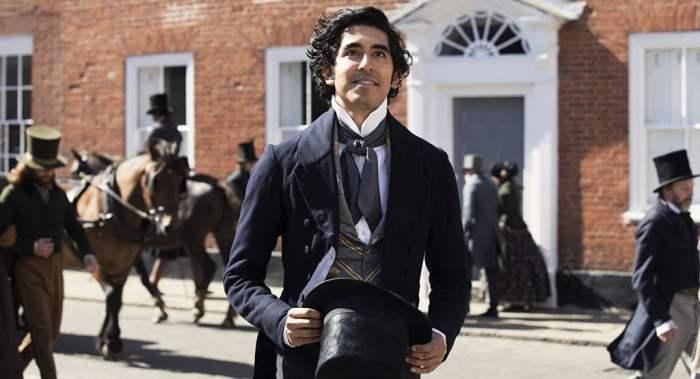 Armando Iannucci is best known for his love of silliness, developing a reputation for smart funny business, which has evolved into a career in satire, expanding his fanbase with work on “The Thick of It,” “The Death of Stalin,” and “Veep,” which has awarded him a chance to take his imagination anywhere. He’s chosen to explore the world of Charles Dickens with “The Personal History of David Copperfield,” adding his fingerprint to material that’s been celebrated and reimagined many times since its publication in 1850. Iannucci has enormous production support for the feature, which intends to bend his career away from more politically minded endeavors, and “The Personal History of David Copperfield” is a gorgeous picture, filled with period details and blessed with the cast that’s greatly appealing. It’s the overall focus of the screenplay that’s less impressive, with Iannucci (and co-writer Simon Blackwell) juggling Dickensian structure with his comedy habits, emerging with a slightly deflated semi-farce. Read the rest at Blu-ray.com