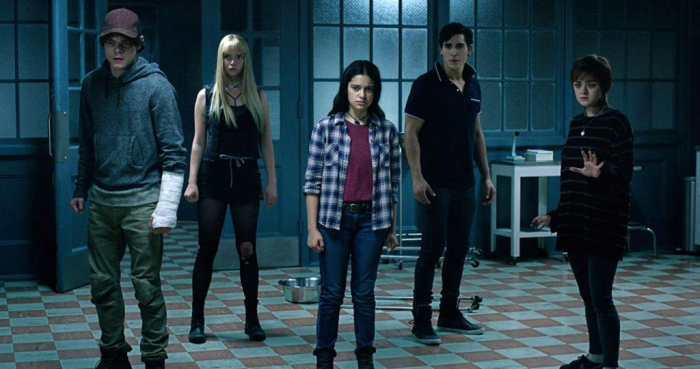 When a movie sits on the shelf for two years, it’s usually a sign the picture isn’t very good. Actually, it’s always a sign the picture isn’t very good, with “The New Mutants” finally hitting theaters after a lengthy delay, having been shot over three years ago. It was intended to be a minor riff on the “X-Men” world, with co-writer/director Josh Boone (“The Fault in Our Stars”) trying to bring a little teenage drama to the superhuman superhero franchise, going very small to try something different when it comes to the daily drudgery of being a mutant. While Boone has a history with melodrama, he’s not a visual effects guy or even a horror maestro, painfully ill-equipped to handle the genre demands of “The New Mutants,” which ends up becoming 75% exposition and 25% underwhelming action. Read the rest at Blu-ray.com